skip to main | skip to sidebar

I've come to conclude the fitty-leven musicians and recording artists many of us see everyday on social media soliciting us to listen to tracks or playlists they've uploaded to Bandcamp, Spotify, etc., are busking.  I'm not against street performances (in certain areas) and I certainly have nothing against the performers, but it is a... um... er... somewhat desperate and antiquated way to capture attention for one's self.  I believe entertainers do it primarily because of the historical and technological barriers to entering the entertainment industry. To be sure, many of the barriers remain with us.

Today's entertainers benefit from advances in technology, particularly in the areas of production and distribution. At no point in history has it been less expensive to produce and distribute music, video, etc., than now.  There have never been more ways for consumers to consume creative output than we have presently.  However...

The distribution and music recommendation services are not free for producers/promoters and sometimes not for consumers.  Given this fact, it's curious how frequently entertainers take promoting themselves with local mass media for granted. They seem oblivious to the optics of busking; how it comes off relatively unstructured to the casual observer.  Then there's the economics of busking.  It seems a poor use of one's time and energy when there is no shortage of college and Internet radio stations along with podcasters and good ol' fashioned journalists available locally for promoting music. Besides, it's also woefully inefficient for someone like myself who curates content for an indie radio station to invite artists, one by one, to promote themselves.  (One can argue that this is me busking 😄.)

Portals such as Distrokid and SoundCloud depend on artists 'pulling' people to the site, effectively leveraging artists' social capital. In short, artists are now busking (!) for digital distribution and music recommendation services (!!). My point here to artists and promoters isn't to suggest CD Baby, Pandora and similar services have no value, but that your local college, NCE, and Internet radio stations are better positioned and far more capable at promoting local music and art to those audiences who can access you fastest.  Radio stations, including indie local broadcast and online stations, push content before general audiences -- pushing representing a more direct promotional strategy.  I suspect most people visiting an artist's site on a distribution service stream the selected song or playlist once.  It's possible for artists to get regular airplay for a given track with the recommendation services, but only after paying additional fees for positioning.  Streaming music on both online distributors and music recommendation services usually takes the form of a 'pureplay' format, meaning there are no voice overs, segues, etc., for introducing songs, interviewing artists, or general discussion.  This last point is important as intimacy and the human element are considered critical to the listener experiences offered by small, indie online and broadcast stations.  Broadcasters are required by law to serve their communities of license.  What better way for a music or variety format station to satisfy this guideline than to provide media services to local entertainers?

I readily acknowledge what I've outlined here might look like a radical shift from what passes for... ahem... business-as-usual for many entertainers.  Asking passersby to listen to your music and then donate whatever they feel it's worth is fine, but it's not exactly promotions.  Asking friends and family to subscribe to a music service to listen to your newest release seems really presumptuous to me.  Either are certainly tough ways to earn money as an entertainer  Urging or relying upon friends and family to make your content go viral doesn't involve as much risk, but it's also not much of a promotional strategy.  However, every artist has a number of local stations and media professionals available for promoting themselves efficiently and very effectively to a general audience.  The aggregate airplay provided to individual music acts by local online stations alone is an outstanding marketing resource for live performances... where the real money's made. 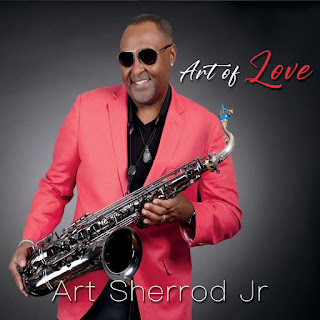 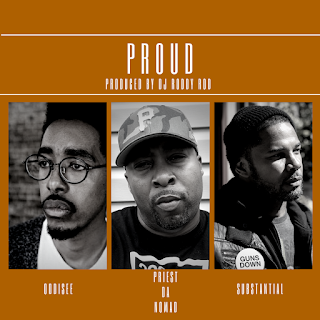 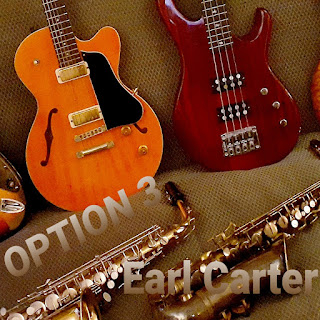 The Future of Music Promotion is Hyperlocal

The best influencers and opinion leaders for indie music are your local webcasters, podcasters, college radio stations and music/art/entertainment bloggers.  They're far more accessible than commercial broadcasters, and in the aggregate they reach more of the audience that's in closest proximity to you and do so with greater frequency than traditional FM stations, social media, or the music recommendation services; e.g., Spotify.  In the DMV, stations like WOOK can provide local artists in depth coverage and are open to creating partnerships and other ventures.

"Part of the goal here," said WOOK's CEO, William Tucker, Jr., "is to establish a repository where artists developing projects can pick from a variety of services a record label might normally provide." Tucker envisions the space under development for WOOK in the Southern Marketplace at 801 Southern Ave SE providing artists teleworking and administrative services as well as radio promotion and a performance venue.  He expects to begin accepting artists into the program by the end of February.